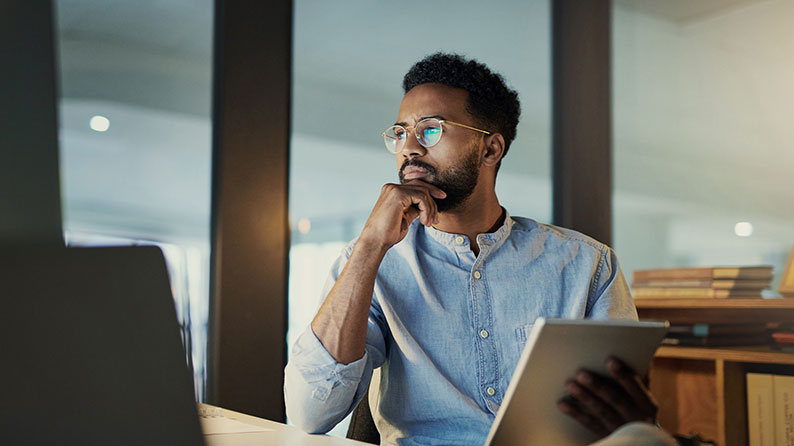 A new study highlights how our age might affect our well-being during and after a recession.

When a recession occurs, which age group of consumers is most likely to be affected, both during and after? Does it affect the well-being of every age group similarly, or are some affected more severely? These are the questions a study by the Bureau of Labor Statistics (BLS) aims to address.

What is a recession?

Takeaways from the BLS study

The study lists many different categories where the well-being of people during a recession might be most affected, including unemployment, income, home and vehicle ownership, prices, food and entertainment.

Below are a few snapshots of unemployment and income trends between 2004 and 2015 for the three age groups defined above.

Which age group proved to experience the highest unemployment rates between 2004 and 2015? The under-25-year-olds were most impacted. This group consistently had an unemployment rate of at least 10%, peaking at a lofty 18.4% in 2010.

The age group of 75-year-olds and older experienced unemployment rates anywhere from 2.5% to 5.7%. This relatively low number isn’t surprising given that many people in that age group are not actively seeking work.

Please note that the income in the BLS study is based on real income.

The age groups of under 25 and 75+ have a tendency to be the most vulnerable during a recession and after it has taken place, with one of the primary reasons being limited assets. The study mentions, “Older adults, especially retirees, often rely on accumulated assets, such as savings or stocks, the values of which are usually negatively affected. They also have trouble entering or reentering the workforce to supplement diminished assets, even if they do not suffer poor health or face mobility or other constraints that limit or preclude their ability to work.”

As recessionary times may be upon us again, it can be valuable to understand how different age groups are likely to be impacted with regard to certain aspects of everyday life.

You can read the full study here.

Source: Geoffrey D. Paulin, “Not fun for young and old alike: how the youngest and oldest consumers have fared in recession and recovery,” Monthly Labor Review, U.S. Bureau of Labor Statistics, June 2019, https://doi.org/10.21916/mlr.2019.14.

In 2005, husband and wife team Bob and Jillian Doyle decided to leverage their experience in the financial services industry and branch out on their own. During their years of service in the accounting world, they noticed that much of the large retirement community of Florida was severely underserved by other wealth managers. So, they founded Doyle Wealth Management with just the two of them and $45 million dollars in assets under management.

Last-minute ways to cut your taxes

How to invest after the sale of the business