CPP Benefits. Should you Take it Sooner or Later? 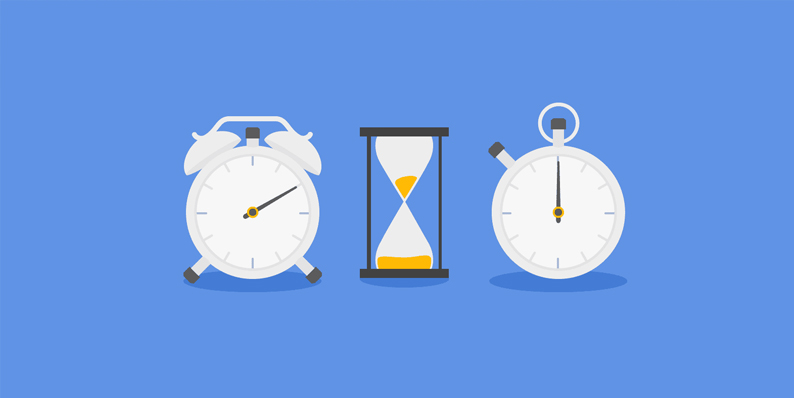 One question that often comes up about CPP benefits is whether to take it earlier or later. If you Google this, you’ll get different answers: some say take it early, others say take it later. It seems the experts don’t quite agree, so I wanted to do a thorough analysis myself.

When it comes to CPP, the catch is that, it will depend on how long you live.

Let me quickly explain how taking CPP earlier, or later, works. Assuming you will be age 60 after 2016, the CPP early and late withdrawal rules work like this:

On face value, 42% more does seem like a pretty compelling case for waiting, but, is it? Will you live long enough to capitalize on the larger payments, if you wait to start taking CPP? The real question is: Are you, statistically speaking, going to receive more, or less, total CPP by waiting?

Currently, a man at age 60 can expect to live another 23 years (age 83), and a woman about 26 (age 86). As these are averages, they seem like reasonable numbers to use for our analysis, and age 60 is the earliest point at which we are able to consider taking CPP.

Using these numbers, we can show that a woman maximizes her total CPP payout by waiting until age 70, resulting in an average of $75k (36%) more than if she took it at age 60. A man maximizes his total CPP a little earlier, age 68, receiving an average of $50k (27%) more than at age 60. Overall, a strong statistical case for later rather than sooner.

However, we can take this analysis a step further and factor in some sort of opportunity cost. Generally speaking, money today is better than money tomorrow. (A bird in the hand, is worth two in the bush.) So, assuming all things are equal, any CPP I choose to take early is equivalent to retirement funds that will, instead, keep on growing in my savings. The question now is: What return on investment will make taking CPP earlier a better average payout?

For a man, just under 4% will make it more attractive to take it at 65, and, 9.5% before age 60 beats all. For a woman, around 5% makes it more attractive at 65 and around 10% for age 60. Keep in mind though that this is a continuous scale, so, assuming some reasonable rate of return on retirement savings, it probably makes sense to assume that age 65 is the optimal point. (Keep in mind these should be real rates of return, and must account for inflation.)

Of course, don’t just take my word for it, if you’d like to play with the numbers yourself I’ve created a spreadsheet here. You can also use this life expectancy calculator to calculate a more accurate life expectancy based on smoking status, etc.

So if we’re talking about what’s best on the average, then I’m suggesting taking CPP at age 65 or later. It probably isn’t necessary to hold off until age 70 though, since, even in the worst case assumption of zero rate of return, it doesn’t fare all that much better. However, taking it at age 60 fares worse for any reasonable rate of return. Now, of course, these are average case scenarios, so you should base your decision on the specifics of your own personal situation.

One more point, that I feel is important, is what to do if you haven’t saved all that much for retirement and you feel you may be stretched? Should you then take CPP as early as possible to help? Surprisingly, in this case it probably makes even more sense to wait as long as possible. This way, you ensure the maximum income from CPP if your retirement fund should run out. Of course, again, you’ll want to carefully run these numbers to make sure this really works for you.

As for the argument that taking CPP early means being able spend more, and enjoy retirement more, in the earlier years? While it may seem that way, the numbers don’t lie. Starting at 65, or later, is going to mean more benefit received, on average. Let’s say, for argument’s sake, that you’re planning on living it up in those early years (heck, I recommend it!), your wealth will still be better off, on average, if you fund that lifestyle from your retirement savings and take your CPP later. (An even better idea is to fund your early excess spending from a TFSA to avoid increases in marginal taxes or clawbacks on your OAS.) This is exactly the reason why we considered a rate of return for our investments in our analysis.

So, that’s the long and the short of it. With the new CPP rules taking CPP later results in a larger total payout, at least based on average life expectancy at age 60.

(nb: Math geeks out there may note that I could have taken an extra step and used average life expectancy for each and every age year to compare the choice to take or wait for each year. I’ll leave that as an exercise for the reader, but it won’t make a huge difference and, if anything, the results will favour the case for waiting.)

How Much Should I Contribute to My RRSP?