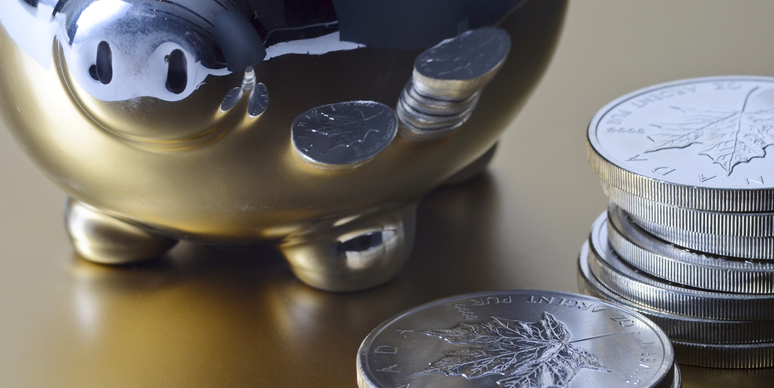 The RESP is a cornerstone of education savings for Canadian families given tax deferred plan growth and access to Canada Education Savings Grants (CESGs), Canada Learning Bonds (CLBs) and various provincial education savings programs for plan beneficiaries. Parents, relatives, even friends can open a RESP for a beneficiary. This article summarizes the RESP landscape including implications on death and non-residency.

The RESP is a registered contract between the subscriber establishing the plan and the financial institution or organization (“promotor”). The CRA sets lifetime contribution and plan duration limits. Subscriber contributions and government grants earn income inside the plan. Once a beneficiary is eligible, the promotor pays contributions, and income and grants – known as, Education Assistance Payments (“EAPs”) – to plan beneficiaries.

Tax attributes? RESP contributions are NOT tax deductible. While funded with after-tax dollars, plan assets grow tax free until EAPs are paid to a beneficiary to go to school. EAPs are taxed in the year of receipt to the beneficiary who likely has lower tax rates than the subscriber.

Available grant money? The federal CESG matches 20% of the first $2,500 annual contribution to a maximum of $500 per plan beneficiary annually. If you have unused prior year grant room, this doubles to $1,000 on the same 20% matching basis. The lifetime maximum basic CESG per beneficiary is $7,200. Additional CESG is available for modest income families. Children from modest income families born on or after January 1, 2004 may also access the CLB. The CLB offers $500 initially, plus $100 annually per year of eligibility for up to 15 years. The CLB lifetime maximum is $2,000 per beneficiary. Government grants are not included in the lifetime contribution limit.

When can you open a RESP? So long as both contributor and beneficiary have a SIN, plans can be opened at birth of a beneficiary, or any time thereafter.

A post-secondary educational institution includes all the following:

EAP maximums? If enrolled full-time, the maximum initial EAP beneficiaries can receive is $5,000. After completing 13 consecutive weeks in program, future EAPs are unlimited so long as the beneficiary continues in a qualifying program. Part-time students are eligible for $2,500 per 13-week enrolment period.

What if the beneficiary doesn’t go to post-secondary school?

You cannot reduce the AIPs subject to tax if you became a successor subscriber under the plan after the death of the original subscriber. Promoters usually withhold both regular and additional tax on AIPs.

5. Transfer RESP earnings to a Registered Disability Savings Plan (“RDSP”) - possible where the plans have a common beneficiary AND one of the following conditions are met:

In addition to the requirements above, upon rollover, the beneficiary must be Canadian resident, under age 60 and eligible for the disability tax credit. The rollover cannot breach the $200,000 RDSP lifetime contribution limit. The RESP must be closed the year following the year of transfer. RESP contributions are returned to the subscriber. Grants are returned to the government.

What happens on death of plan subscriber? RESP funds remain the subscriber’s property until payments are made to the beneficiary. If you are a sole subscriber, the RESP forms part of your estate on your death. Absent specific provisions in your Will, the RESP falls to your estate residue for distribution according to your will. Plan value is subject to probate. Plan contributions are returned to the estate tax free; plan growth is taxable. Grants are returned to the government.

If your spouse is a joint RESP subscriber, the RESP passes to your surviving spouse subscriber outside your estate without tax consequence or probate. If you are a sole subscriber, you can specify in your will that your executor, trustee or another person acquire subscriber rights under the RESP or may continue plan contributions on behalf of the beneficiary. Designating a successor subscriber in your Will allows the RESP to continue after your death for your RESP beneficiaries. It alleviates tax consequences to your estate from plan discontinuation. Confirm whether your plan promotor allows successor subscribers and any limitations on whom may be designated.

Proceed to designate a successor subscriber with caution. He or she may withdraw from or collapse the plan for their own use. For certainty that the plan will remain available for your RESP beneficiaries after your death, establish a testamentary trust under your will to administer the RESP. Stipulate whether your estate makes a RESP contribution on your death or uses trust funds to continue making contributions. Be sure the trust terms in your will dictate what happens to residual plan funds not exhausted by EAPs.

Non-residency and RESPs? RESP tax sheltering applies only for Canadian residents. If the subscriber becomes non-resident, he or she may be taxed on plan growth. If the beneficiary becomes non-resident, the plan can remain intact, but neither contributions nor grants can be made to the plan. If the beneficiary re-establishes Canadian residency, plan contributions and granting may resume.

If likely the beneficiary will return to Canada, consider keeping the plan intact. If not, consider collapse. RESP funds can be used to attend either Canadian or foreign post-secondary institutions, subject to conditions. A beneficiary does not have to be Canadian resident to receive an EAP. However, grant room does not accumulate while the beneficiary is non-resident. Also, a non-resident beneficiary cannot receive the grant portion of an EAP.

RESPs are a long-term education savings tool. Navigating plan administration, choosing the right plan type and ensuring you maximize grants available to beneficiaries is complex. Choose a promotor with a plan contract and policies that are sufficiently flexible to meet your needs and align with your goals.

Momentum investing identifies securities likely to benefit from a trend. Momentum ETFs are an easy way to access this factor-based approach. Read on to find out more.
view all