Death of an RRSP annuitant 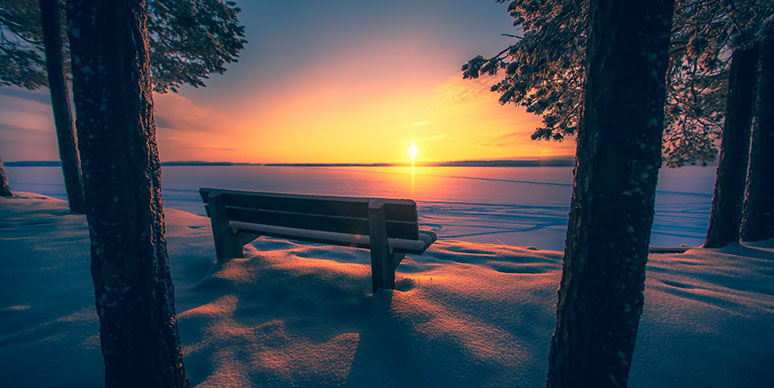 When an RRSP1 (or RRIF) annuitant dies, the deceased is normally required, as per the Canadian Income Tax Act (ITA), to include the full value of the plan in income for the year of death where the amount is subject to tax on the deceased’s terminal tax return. Exceptions apply if a spouse, common-law partner or financially dependent disabled child or grandchild – a “qualified beneficiary” – inherits the assets, in which case a tax-deferred transfer (commonly known as a “rollover”) is available if the proceeds are contributed to an RRSP, RRIF, PRPP2, SPP3 or qualifying annuity for the qualified beneficiary.

When an RRSP annuitant dies, families quite often take advantage of the tax-deferred transfer where available. Doing so saves tax at the time of death and defers the eventual tax liability to the future when the qualified beneficiary receives an amount from his/her registered plan or dies. There are, however, some situations where a tax-deferred transfer might not be the best option. Consider the following common scenario:

Don, a resident of British Columbia, died on January 15, 2020. He is survived by his spouse, Kimberly, and two children, Donovan and Sue. At the time of death, Don had an RRSP valued at $200,000. Kimberly was named beneficiary as per the plan contract4. Prior to death, Don earned $3,000 of employment income for the year.

As beneficiary of the RRSP, Kimberly approached the plan administrator and requested a full transfer of the proceeds to her RRSP. The financial institution followed her instructions, and because Kimberly was a qualified beneficiary, a tax-deferred transfer occurred.

Tax rules in this area permit families to structure their affairs so the family can pay the least amount of tax that the law allows. In some cases, depending on income earned up to the date of death, it might make sense to forgo the rollover (either fully or partially) to allow for taxation in the hands of the deceased.

Consider 2020 marginal tax rates for B.C. taxpayers, as shown in the table below.

Before death, Don earned $3,000 of employment income. He had no other income for the year. If his RRSP is transferred to Kimberly’s RRSP on a tax-deferred basis, his taxable income for the year would be $3,000 and he would largely forgo an opportunity to make use of lower tax brackets and rates. As opposed to transferring the RRSP property to Kimberly (albeit on a tax-deferred basis) where it will eventually be subject to tax at potentially higher tax rates when added to other income Kimberly might have in a future year, all or part of the proceeds can be taxed in Don’s hands for the year of death where lower tax rates can potentially apply.

Administratively, how is this achieved? In CRA guide RC4177, Death of an RRSP Annuitant, the CRA states that when an RRSP annuitant dies, a T4RSP slip is issued to only the spouse or common-law partner of the deceased provided the following two conditions are met:

Where these conditions are met, the T4RSP slip, reporting date of death RRSP income ($200K in this case), would be issued to the surviving spouse (not the deceased) who would offset the income inclusion with a tax deduction5 for transfers to an eligible plan.

If, however, the above conditions are not met (for example, if Kimberly requested a cash payment instead of a full transfer to an eligible plan), the T4RSP slip would be issued to the deceased, which allows for the date of death amount to be taxed in the hands of the deceased. Note though, with this option the entire date of death amount ($200K) does not need to be taxed to the deceased; Don’s executor/liquidator can decide how much income to tax in Don’s hands, and using Chart 2 of CRA guide RC4177, any excess amount can be transferred to Kimberly. If the excess amount is contributed to Kimberly’s RRSP, RRIF, PRPP, SPP or annuity, it can be sheltered from tax with an offsetting tax deduction.

The above example assumes Kimberly was named beneficiary on the RRSP plan application. Subject to different paperwork requirements, the option to tax the date of death amount in Don’s hands would also be available if Kimberly were to receive the proceeds via Don’s estate. Also, while the above example discusses RRSPs, similar rules apply for RRIFs. See CRA guide RC4178, Death of a RRIF Annuitant or a PRPP Member, for details.

Tax minimization is an effective way to build wealth. When thinking about tax planning, be sure to consider taxation at the time of death. Depending on the circumstances, certain strategies can help to minimize tax and maximize wealth for families.