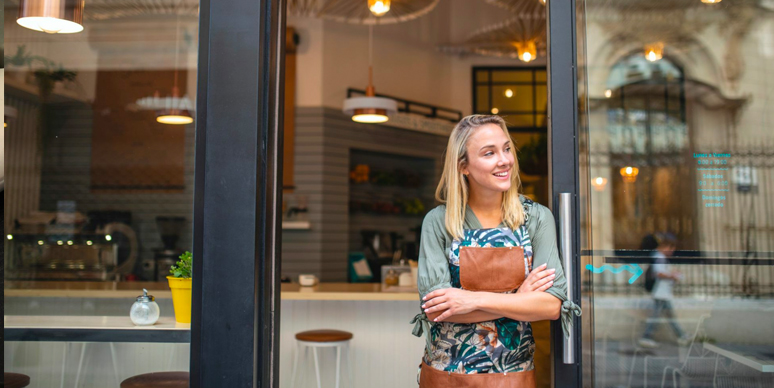 We are often approached by shareholders of small businesses regarding the hot topic “The Salary - Dividend Decision”. As you know our tax system is based on integration. In an ideal world, a shareholder is assumed to earn the same income after tax either by earning dividend income or by salary. I expressly use the term “in an ideal world” because integration has not worked since 2017.

Before 2017, perhaps the answer to the question, if you pay a dividend or a salary, was the choice of dividend. Since then, we have been moving more and more towards salary.

First; in Quebec, the eligibility criteria for the small business deduction (SBD) were modified after December 31, 2016. If a company has the number of paid hours of employees equal to or greater than 5,500 hours, the company will be entitled to the SBD. The rate of the SBD is reduced linearly when the number of paid hours of employees is less than 5,500 but more than 5,000. This measure is intended to prevent a company from losing all of its SBD due to a minimal deviation from the number of hours required1. If the number of hours is less than 5,000 hours, the rate of SBD will be lost. So, in 2016 the for an active income of a small business the combined federal and provincial tax rate was 18.5% regardless of the hours paid. The ordinary dividend rate was 43.84% at the maximum rate for the owner. In 2017, after the changes to the access to the small business rate, the tax rate for a small business at the combined rate, federal and provincial, was still 18.5%, but we now had a new rate of 22.3 % for the company that had access to the SBD at the federal level, but not in Quebec.

In third place; the federal government announced legislative changes regarding passive income earned in actively exploited private companies in 2017 and amended the law in June 2018. Starting 2019, if passive income earned in a fiscal year exceeds the threshold of $50,000, it will reduce the SBD limit for the following fiscal year. $1 of passive income will reduce $5 of SBD, therefore a company which has a net active income of $500,000 will lose its access to the small business tax rate if its investment income is $150,000, so in 2020 its active income will be taxed at the general rate, which is 26.50%, meaning 12.50% more! If passive income, as in the example, shows that the business limit will decrease, it would be more beneficial to declare a salary to reduce the company’s net income.

Lastly; a serious consideration must be given to limiting income splitting between family members. Paying a dividend to your spouse or child is allowed under certain conditions after 2018. Otherwise the dividend will be taxed at the maximum marginal rate.

Let’s look at some examples:

Suppose a company earns $500,000 of active income in 2019, 2020 and 2021. Let us examine for each year the total tax payable in the case of a dividend or a salary, we assume that the taxpayer is subject to the maximum marginal tax rate:

This is an example of pure mathematical calculation. If the company earns income that is taxed at a higher rate than that of the small business, the answer to the question of salary / dividend becomes even more obvious.

Consideration must also be given to the contributions to be made in the event of salary choice, such as the Health Services Fund (1.65% minimum for an SME other than the primary and manufacturing sector), Quebec Pension Plan (11.8%, maximum $6,292.80), Quebec Parental Insurance Plan ($689.23)2.

The decision should be based, among other things, on the benefits of having a retirement pension, RRSP contribution, the possibility of creating an individual pension plan (IPP), having a capital dividend account (CDA), the presence of refundable dividend tax on hand (RDTOH) in the company. It should not be forgotten that the objective is to cover the cost of life with tax optimization. It is certain that the choice of dividend is easier to manage because there is no withholding tax; also, investments in a private company are not part of the family patrimony, because during a divorce you must share your RRSP, your IPP and the QPP pension.

In light of all its changes in corporate and personal tax rates, and the rules on passive income it is obvious that the choice of salary is gaining more and more ground since 2018.