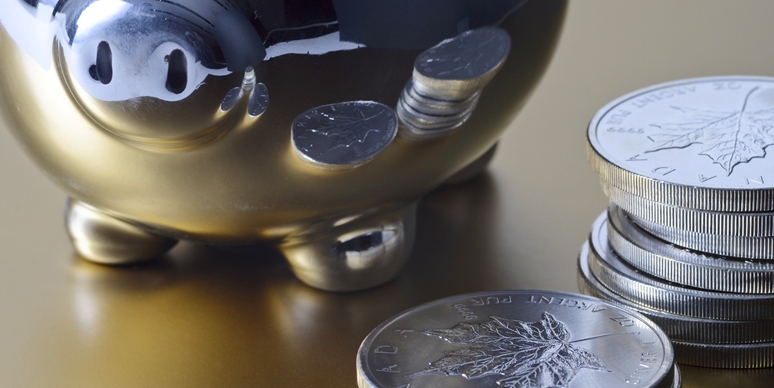 What is the impact of foreign exchange associated with foreign-denominated capital assets or resulting from the conversion of foreign currency? In particular, when are capital gains generated and when do they have to be reported?

For capital property bought and disposed of in a foreign currency, the adjusted cost basis (ACB) and proceeds of disposition (POD) will be tracked and converted in Canadian currency for tax compliance purposes. Any foreign exchange component associated with the disposition of the capital asset will be linked to the transaction and also treated on account of capital.

Let’s examine where foreign exchange gains are generated and when they must be reported:

A good friend of Mr. A has decided to sell his condo in Florida and, given the previous nasty Canadian winter, Mr. A indicates he wants to buy it. On July 2nd, Mr. A receives $93,000 from the sale of his Apple shares. The CDN/USD exchange rate is $1.28. One week later on July 9th, Mr. A closes on the purchase of his new Florida condo for $93,000 cash. The CDN/USD exchange rate is $1.30

Unfortunately, Mr. A did not use his condo as much as he anticipated, and his former colleague is interested in buying it. They agree on a sale price of $100,000 and the sale closes on December 22nd. The CDN/USD exchange rate on that day was $1.32.

As Mr. A was not comfortable with the U.S. economy, he converted the condo proceeds back into CDN and presented you with a cheque for $132,500 on December 29th to invest in his non-registered account.

First, we have to determine the ACB of the USD currency. Mr. A accumulated USD currency from the following transactions: