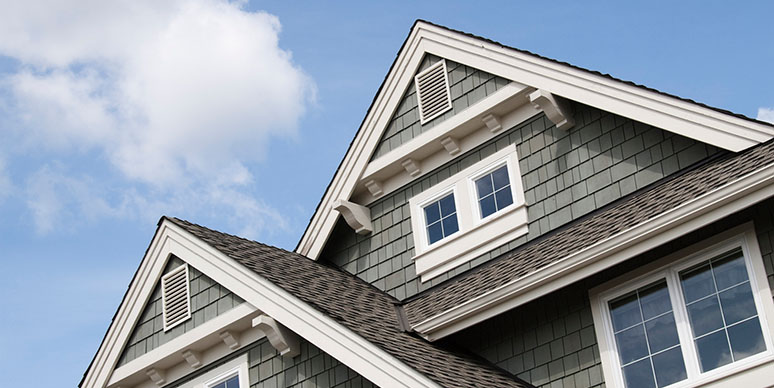 Many Canadians consider the use of a living trust when creating their estate plans. More commonly known as inter vivos trusts in tax and legal circles, because assets transferred to the trust would normally bypass the estate of a deceased settlor, the trusts can be effective in reducing estate administration (i.e., probate in common law jurisdictions) fees, avoiding complex estate settlements and ensuring confidentiality upon death of its settlor. In some cases, these benefits can extend to a principal residence transferred to the trust, and when combined with the principal residence exemption (PRE), can be a tax-efficient way to achieve multiple objectives. Consider the following example:

Kelsie, age 70, is a widow with two children. As part of an estate plan, she is considering the use of an alter ego trust, a type of living trust available to seniors age 65 or older. Her plan is to transfer her assets – particularly those that would otherwise be subject to estate administration fees in common law jurisdictions – to the trust to achieve efficiencies and simplify the settlement of her estate on her death. One of the assets to be transferred to the trust is her home, a property she has occupied as her principal residence for each of the 30 years she has owned it.

With alter ego trusts, Kelsie understands that she can transfer assets to the trust on a tax-deferred basis. She also understands that from that point forward, the trust would own the assets, subject to attribution rules that would see future income and capital gains from the assets taxed in her hands until her death and to the trust at the top marginal tax rate thereafter. In considering the transfer of her home to the trust, Kelsie has the following questions:

Subject to conditions, tax legislation has, for many years, permitted personal trusts to claim the principal residence exemption in respect of qualifying property owned by the trust. Provided that a “specified beneficiary” – defined as one who is beneficially interested in the trust and occupies the home as a principal residence – designates no other property as such, the trust would be permitted to claim the property as a PRE thereby sheltering it from tax for the years designated. This would be the case even if the ownership period was shared between the settlor and the trust. Since the trust would be deemed to own the home for the entire period it was owned by either the settlor or the trust, the trust would be in a position to claim the exemption, even for years prior to the rollover to the trust.

Also, in each case, the beneficiary must be a resident of Canada.

Understanding the above, answers to Kelsie’s questions are as follows:

Trusts are commonly considered in estate planning. In light of recent changes to both the taxation of trusts and the principal residence exemption, understanding the new rules will allow financial advisors and clients to better understand the pros and cons of certain trust-related strategies.