Is Pension Income-Splitting Available for the Year of Death? 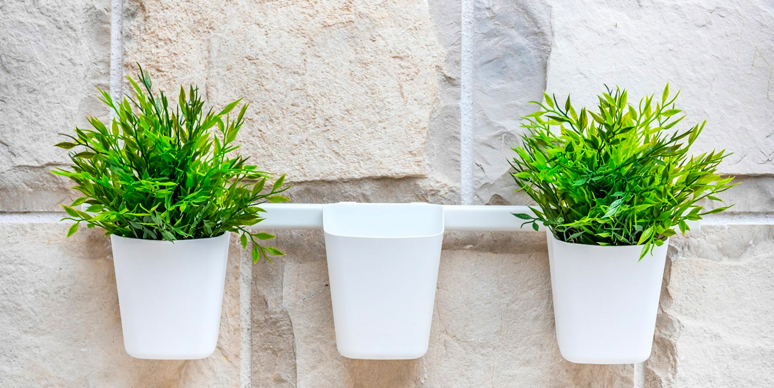 In Canada, while many tax credits and benefits are available based on family income, a graduated tax bracket system applies to the individual when taxing income. This is the case even for married or common-law partners (CLPs) where each spouse is taxed on income based on his/her own set of graduated tax brackets and rates. Where family members can split taxable income for income tax purposes, it can result in less tax payable for the family.

To protect tax revenues, there are attribution rules in place that prevent the simplest forms of income-splitting. However, despite these rules, there are a number of legitimate ways to split income within a family. One such strategy is the splitting of “eligible pension income,” a concept introduced by the federal government in 2007. Where a taxpayer receives eligible pension income, he/she can split up to 50% of this income with a spouse or CLP. Many senior couples benefit from this strategy as they are the most likely to receive this type of income, which, depending on age, includes1:

For more information on these rules, see the following from the Canada Revenue Agency (CRA):
https://www.canada.ca/en/revenue-agency/services/tax/ individuals/topics/pension-income-splitting.html.

While much has been written about the ability to split eligible pension income for years prior to death, some have wondered about the ability to split this income in the year of death. More specifically, if an individual dies in the year, can eligible income received before death be split? Does the month in which death occurs impact the amount that can be split? And, what about amounts deemed received as a consequence of death? Would these amounts be eligible to be split? Consider the following scenario:

Bobby died in July at the age of 74. Prior to death, for the period from January to July of the year of death, Bobby received $14,000 in periodic pension payments and $7,000 of RRIF income. He also received $9,200 in combined OAS and CPP payments. At the time of death, Bobby’s assets included a RRIF valued at $300,000 (as per the RRIF contract, his spouse, Trina, was named beneficiary) and a principal residence jointly owned with his spouse.

In preparing Bobby’s terminal tax return, Bobby’s executor, his daughter Kelly, wondered if Bobby’s eligible pension income for the year of death could be split with Trina.

For the year of death, for eligible amounts received before death, the federal Income Tax Act (Canada) permits the executor of a deceased pensioner to split eligible pension income with a surviving spouse or CLP. Where this is the case, assuming no breakdown in the relationship prior to death, the amount eligible to be split – the “split-pension amount” – is calculated the same as it is for years prior to death. In the above example, Bobby’s eligible pension income received before death totalled $21,000 ($14,000 of RPP income plus, given Bobby’s age, $7,000 of RRIF income). Of this amount, $10,500 can be reported as income for Trina (and deducted from Bobby’s income for the year) calculated as $21,000 x (7 ÷ 7) x 50%. The 7/7 in the formula represents the number of months in the pensioner’s taxation year that the couple was married or lived in a common-law relationship (the numerator) divided by the number of months in the pensioner’s taxation year, which ends with the month of death (the denominator). Note, the tax rules no longer consider you to have a spouse or CLP after death.

But, what about amounts deemed received at death? Recall that Bobby had a RRIF at the time of death valued at $300,000. Trina was listed named beneficiary on the plan contract4. Under the ITA, RRSPs and RRIFs are deemed withdrawn just prior to death, meaning, in the absence of a tax-deferred rollover to a qualifying survivor (see below), the amount deemed withdrawn at death is taxable for the year of death. Can any portion of this date-of-death amount be split between Bobby and Trina?

As per CRA technical interpretation #2012-0453151C6, because an amount deemed received at death is not “a payment out of a RRIF,” these amounts do not qualify as eligible pension income for purposes of the pension income-splitting rules. However, depending on the circumstances (i.e., who will receive the proceeds), there may be other ways to split this income.

Because Trina is a “qualifying survivor” (which includes a spouse, CLP or financially dependent child), Trina can request for Bobby’s RRIF to be transferred to her RRSP5 or RRIF on a rollover basis, meaning taxation for Trina when the amount is withdrawn from her RRSP or RRIF in the future. Alternatively, if the goal is to make use of graduated tax rates for both Bobby and Trina for the year of Bobby’s death, Trina can request a cash payment (all or part) from Bobby’s RRIF, which, as per CRA guidelines, would produce a T4RIF slip issued in Bobby’s name. This would allow for the date-of-death amount ($300,000) to be taxed on Bobby’s terminal tax return, with the option to transfer a portion of this amount to Trina to be taxed in her hands (instead of Bobby’s) for the year the payment is received. The amount to tax to Trina would be decided jointly between Bobby’s executor and Trina, and chart 2 of CRA Guide RC4178 – Death of a RRIF Annuitant or a PRPP Member, would be used to calculate and report the taxable amounts for both Bobby and Trina. A similar option is available for RRSPs and amounts received by qualifying survivors via the deceased’s estate. For more information on tax-deferred rollovers at death and when it might make sense to avoid them, see CI Investment’s article, “Death of an RRSP annuitant – Do tax-deferred rollovers make sense?”.

If the beneficiary of the RRIF is someone other than a qualifying survivor (spouse, CLP or financially dependent child), there is no opportunity to split the date-of-death amount; this amount would not qualify as eligible pension income, and the deemed withdrawal at death would be taxed to the deceased without an option to tax this amount to anyone else.

Understanding income-splitting rules can bring relief to families, even at death when circumstances are otherwise difficult to deal with.

3Splittable at any age if received due to death of a spouse, with the exception of Quebec where age 65 is required.

4In Quebec, with the exception of insurance products, named beneficiaries on RRSP and RRIF contracts are generally not allowed. Such designations are normally made in the deceased’s Will.