Protecting an Executor or Trustee: Proceed with Caution 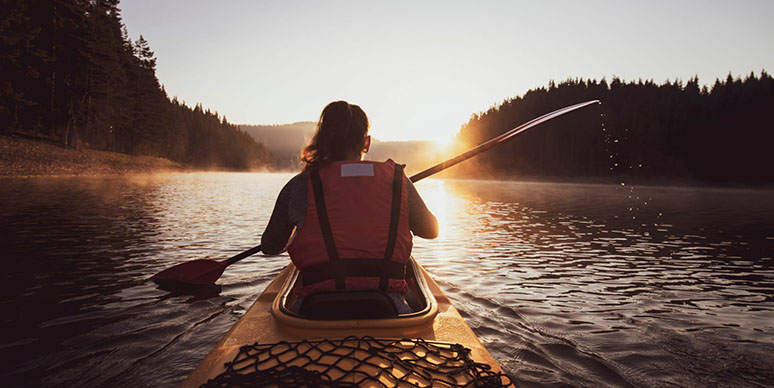 From time to time, an advisor may have a client who wishes to name a family member, a friend or a trusted advisor as a trustee in their will or inter vivos trust. That trustee will face a myriad of legal and fiduciary responsibilities, which if breached may result in personal liability.

To protect a loved one from the risk of personal liability, an exemption clause is frequently inserted into a trust or will when drafted. Typically, the clause reads something like this:

“No trustee acting in good faith shall be held liable for any loss, except for loss caused by his or her own dishonesty, gross negligence or a wilful breach of trust.”

An advisor may be asked whether such exemption clauses fully protect a trustee, since that trustee owes a duty of utmost good faith to the beneficiaries. Limiting the trustee’s liability also denies a beneficiary the fundamental right to seek compensation when a duty is breached. This conflict between a beneficiary’s right and a settlor’s desire to protect a trustee has been considered in a few recent court cases where the court was faced with whether to uphold an exemption clause or not.

In Steven Thompson Family Trust v. Thompson1, the beneficiaries of a trust objected to some disbursements incurred by the trustee when obtaining accounting advice. The trust owned 50% of the shares of a family business, which was the subject matter of a buyout proposal. The beneficiaries alleged that the accountant was in a conflict of interest as he had acted for both parties to the buyout proposal. The trustees felt that if they were in breach, they were protected by two clauses in the trust deed:

“The Trustees shall be fully indemnified out of the assets in the trust fund from and against any liabilities, costs, charges and expenses arising because for their mistakes or errors in judgment made by them in good faith and in the exercise of due care and diligence in connection with any business carried on by them as Trustees of this Trust and shall not be liable to the Settlor or his Estate or any of the beneficiaries of this Trust by reason of any such mistake or error in judgment.”

“All determinations which the Trustees are authorized to make and all powers and discretions which are given to the Trustees to exercise, shall be made and exercised by them in what they consider to be the best interests of the beneficiaries. They are absolute and are not to be controlled or reviewed by any beneficiaries, Court or tribunal.”

Mr. Justice McCarthy in his judgment wrote: "an exculpatory clause cannot be a license to a trustee to act in any manner he wants."2 The judge ordered the trustee to reimburse most of the disbursements and then listed four fundamental areas where an exemplary clause cannot prevent a beneficiary from suing:

Although this is an Ontario case, the law appears to be similar in the other common law provinces.

Another interesting example of trustee’s discretion being reversed by the court even where there is an exemption clause is Fox v. Fox Estate.3 A testator named his widow, Miriam, the trustee of a testamentary trust. Under the terms of the trust, the assets were to be enjoyed by Miriam and her only son Walter and upon their deaths, were to be delivered to Walter’s children. Miriam had the right to distribute assets of the trust to Walter’s children should she so choose. Eventually, she chose to give most of the trust assets to the children, thereby preventing Walter from inheriting. One of the primary motivations for gifting to the grandchildren was to punish Walter marrying outside the Jewish faith. Walter brought an action to remove Miriam as a trustee and return the assets to the trust. Miriam argued that her decision could not be reviewed by the court, as the will creating the trust contained the following clause:

In other words, she felt that as her ability to pay capital to the children was absolute. The court disagreed, holding that a trustee must act in good faith and be fair to all of the beneficiaries. In this case, the exercise of discretion was based on considerations that the court felt were irrelevant and improper.

Some provincial legislatures appear have provided protection for a trustee who was in of a breach of duty but acted in good faith with nominal damages. The Ontario Trustee Act4, for example, provides where a trustee has acted honestly and reasonably, the court may relieve the trustee from personal liability. Other provinces provide some limited protection, such as protection for investment decisions.5

Villa v. Villa6 is a good example of where such legislation may be applied. Enzo Villa had been the power of attorney for his mother. His brother Renzo argued that Enzo had comingled their mother’s assets with his own, breaching his duty as a fiduciary, and thus should not receive compensation for acting as a trustee. The court agreed there had been a breach of duty but felt that Enzo’s action was not malicious and noted that Enzo had returned his mother’s funds to her estate with no loss. The court therefore exercised its power under the legislation and excused the trustee from liability.

In conclusion, exemplary clauses are often honoured by the courts. However, there are limitations. When an advisor is approached by a client either asking about such a clause; or a client who has been asked to act as a trustee, it would be wise to have that person seek legal advice and understand the limits of these protective clauses.