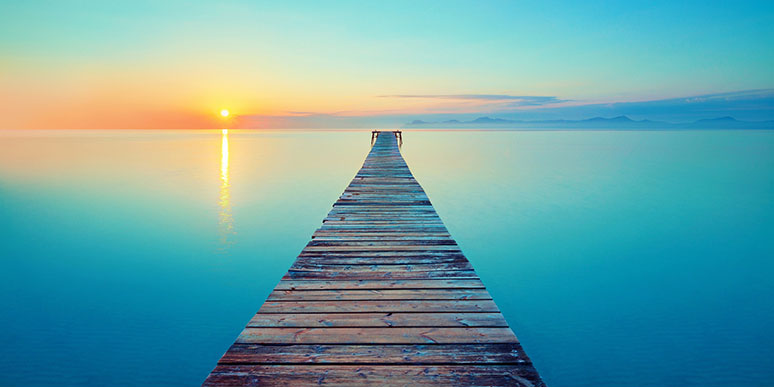 Why do withholding taxes not apply to RRSP and RRIF proceeds paid to beneficiaries on death of the plan annuitant? The short answer is, there is no requirement for it under the Income Tax Act (ITA).

In Canada, payers of taxable income are normally required to withhold a certain amount of tax when paid to recipients. The amount of withholding varies depending on the type of income and amount paid. There are exceptions to the rule, including payments of interest and dividends to Canadian residents. RRSP and RRIF payments to annuitants are normally subject to a withholding tax of up to 30% depending on amount and, in the case of a RRIF, only amounts in excess of the RRIF minimum for the year are subject to the withholding.

Where the annuitant of an unmatured RRSP or RRIF dies, unless transferred on a tax-deferred basis to certain registered plans for a spouse, common-law partner (CLP) or financially dependent child or grandchild, the value of the RRSP/RRIF at the time of death – the date of death amount – is deemed received by the annuitant just before death. This results in taxable income for the deceased for the year of death equal to that amount. We commonly see this when parents or grandparents die with RRSPs and RRIFs for which their children or grandchildren are beneficiaries. Where the beneficiaries are entitled by way of their designation on the RRSP/RRIF contract1 , RRSP/RRIF issuers normally pay the proceeds directly to the beneficiaries free of withholding taxes, even though the amounts are taxable. Consider the following example:

At the time of her death, Mae’s RRIF had a value of $400,000. As per the RRIF application, her beneficiary was her daughter, Grace. Mae also had a Will in which she named her other two children, Jacob and Charity, sole beneficiaries of her estate. Mae’s Will made no reference to her RRIF.

Shortly after Mae’s death, Grace approached the RRIF issuer and requested payment from the plan. The issuer paid Grace $400,000 – there was no change in the value of the RRIF between the date of Mae’s death and payment to Grace – and a T4RIF was issued to Mae’s executor requiring $400,000 to be included as taxable income on Mae’s terminal tax return for the year of death, payable by her estate. As a result, Grace received $400,000 free of withholding taxes while Jacob and Charity paid the taxes for the payment via a reduction of their entitlement from Mae’s estate.

Setting aside the discussion about the importance of planning for taxes, especially where estate and registered plan beneficiaries are different, the question of withholding taxes often comes up when settling RRSPs and RRIFs at the time of death. At first blush, one might think that withholding taxes would apply to the $400,000 payment to Grace given that the amount was taxable. After all, withholding taxes normally apply to RRSP and RRIF amounts paid to annuitants before death. What, then, makes things different for payments made as a result of death?

As mentioned earlier, when an RRSP or RRIF annuitant dies, unless transferred on a tax-deferred basis to certain registered plans for a spouse, CLP or financially dependent child or grandchild, the ITA ‘deems’ the annuitant to have received the value of the RRSP or RRIF just before death. This amount normally becomes fully taxable to the deceased for the year of death2 with the tax payable by his/her estate. When a beneficiary requests payment from the plan, as per CRA technical interpretation #9931685, withholding tax does not apply to the date of death amount for the following reasons:

Moral of the Story

The moral of the story is that it is important to plan for taxes at the time of death. Where withholding taxes during one’s lifetime can help to avoid surprise and hardship at taxfiling time, payments from RRSPs and RRIFs at death don’t normally receive the same treatment. Planning considerations might include life insurance to cover taxes and/or equalize entitlements for plan and estate beneficiaries, or consistent beneficiaries across all assets. Discussing intentions with financial advisors and family can help to uncover potential conflicts and challenges.

1 In Quebec, RRSP and RRIF plan level designations are not normally allowed. Beneficiary designations in Quebec are normally made by way of a will.
2 There is flexibility to tax the date of death amount in the hands of a spouse, common-law partner or financially dependent child or grandchild for the year of death provided he/she is a beneficiary of the asset.
3 RRIF minimum amounts are an exception to the rule.