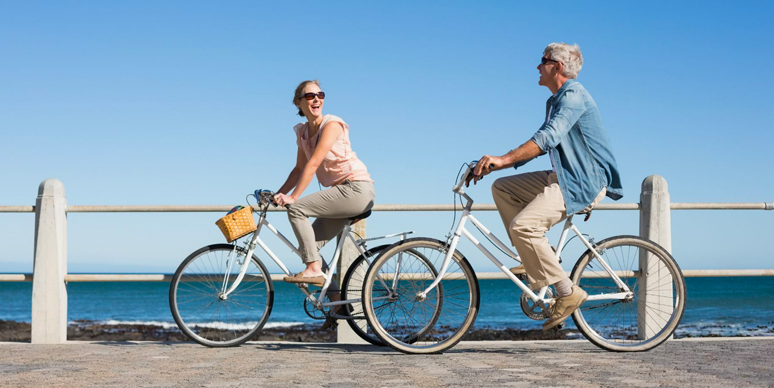 It is quite common for families to have income earners of different levels. Where the differences in income are significant, the ability to split income between family members can be an effective way to reduce taxes payable for the family. Tax legislation, however, limits this opportunity through various “attribution rules” that result in income, and in some cases, capital gains, being taxed to the individual primarily responsible for the income.

The attribution rule is in place to prevent the short-term use of spousal RRSPs for income-splitting purposes. Where withdrawals exceed amounts contributed within the spousal attribution period, income splitting is achieved. Consider the following example.

For each of the past 10 years, Troy has contributed $15,000 to Marie’s spousal RRSP, maximizing his RRSP contribution room each year. His most recent contribution was in February 2020 which, for tax purposes, he deducted against his prior year’s income. Later in 2020, requiring cash to fund an unexpected emergency, Marie withdrew $50,000 from her spousal RRSP. Because Troy had contributed to the spousal plan in the current and previous two-year period, Marie’s withdrawal triggered the attribution rule, resulting in $45,000 being taxed to Troy ($15,000 for each of 2020, 2019 and 2018). The remaining $5,000 was taxed to Marie.

The CRA commented on this situation in a technical interpretation bulletin in 2012 (#2012-0462061E5). In the bulletin, the CRA confirmed that, as currently worded in section 146(8.3), the legislation limits the application of the spousal attribution rule to situations where the amounts withdrawn are from a spousal RRSP. Where amounts are withdrawn from an RRSP to which only the annuitant contributed (ie. a non-spousal plan), the withdrawal(s) would be taxed to the annuitant and not the spouse. This would be the case regardless of contributions made to the annuitant’s spousal RRSP in the current or previous two-year period. So, in the case of Troy and Marie, if Marie’s withdrawal was from a non-spousal RRSP, no portion of the $50,000 would be taxed to Troy. The full amount would be taxed in Marie’s hands. For this reason (among others), many annuitants have both spousal and non-spousal RRSPs. Having both plans provides greater flexibility when it comes to RRSP withdrawals.

Given the above spousal RRSP attribution rule, and also considering tax brackets and the availability of RRSP contribution room, some clients avoid contributions to spousal plans, choosing instead to gift money to their spouse for the spouse to contribute to his/her own non-spousal RRSP. Consider the following.

Leanne, a high-income earner, maximized her RRSP contribution room for the year. Her spouse, Colin, a lower-income earner, has room still available. To take advantage of Colin’s contribution room, Leanne gifts $10,000 to Colin, which Colin promptly contributes to his non-spousal RRSP. Two years later, Colin withdraws the full $10,000. Who is taxed on the withdrawal? Colin or Leanne?

The 146(8.3) attribution rule for spousal RRSPs does not apply in this case as we are not dealing with a spousal plan. But, this does not mean that the couple can freely gift assets to each other without consideration of attribution rules. Section 74.1 of the ITA states that where assets are gifted from one spouse to another, any income earned from the gift is taxed to the gifting spouse. This rule normally applies to gifts regardless of type, and as per CRA technical interpretation #2003-0044021E5, it appears that the rule extends to non-spousal RRSP income. So, in the absence of fair market value consideration received from Colin in exchange for Leanne’s gift, it appears that the 74.1 attribution rule can apply to Colin’s $10,000 RRSP withdrawal, resulting in taxation of the income to Leanne at her higher tax rate.

RRSPs are considered a valuable retirement savings tool, primarily because of its effectiveness in deferring taxable income. Spousal RRSPs provide the additional benefit of income splitting, subject to the three-year attribution period. Understanding the attribution rules as they relate to RRSPs and RRIFs can allow Canadians to make the best use of these plans.