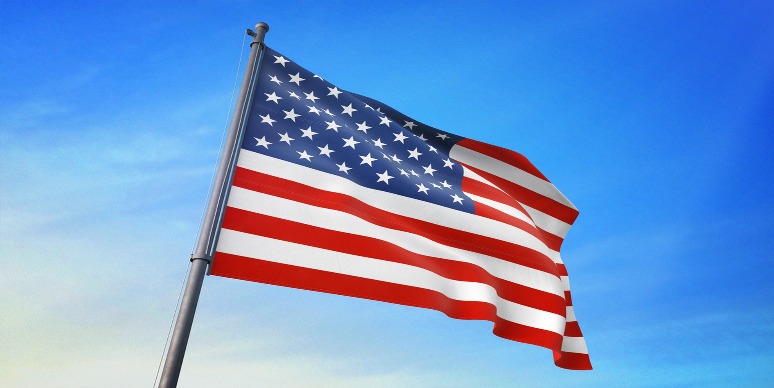 Part 2 – Canadian resident client who is also a U.S. taxpayer

Over the past few years, how many Canadian wealth advisors have been asked by their clients:

“Does it matter that I was born in Montana, moved to Canada at the age of two and have lived here ever since?”

“My employer is moving me to Atlanta next month for five years and I now have a Green Card. Can I leave my Canadian accounts with you to oversee while there?”

As advisors, we need to be aware of the additional complexities when a client is a citizen or resident of a foreign tax jurisdiction, namely the United States. A U.S. taxpayer is subject to all U.S. tax regimes from an income and information reporting standpoint every year, regardless of where they reside, including Canada.

For purposes of this communication, a U.S. taxpayer is an individual who:

As well, clients who were born in Canada, but one or both of their parents were born in the U.S. and they spent their formative years in the U.S., may also be considered U.S. taxpayers.

There are no issues with a U.S. taxpayer who is a resident of Canada opening an open account, an RRSP, or a RRIF. Canadian RRSP or RRIF accounts are considered a foreign pension and are covered under Article XVIII – Pensions and Annuities in the Canada-United States Tax Convention (1980) (Canada-U.S. Tax Treaty).

TFSA, RESP or RDSP accounts, on the other hand, are considered a foreign grantor trust for U.S. tax reporting purposes. While the accounts are “registered” in Canada in that income earned within these accounts are not subject to tax, they are not considered a foreign pension under the Canada-U.S. Tax Treaty; thus, any income earned in these accounts is taxable for U.S. tax reporting purposes. In addition, a TFSA contributor, RESP subscriber or beneficiary, or the beneficiary of a RDSP must complete Form 3520A “Annual Information Return of Foreign Trust With a U.S. Owner” each year for every account they are associated with, and possibly Form 3520 “Annual Return to Report Transactions With Foreign Trusts and Receipt of Certain Foreign Gifts” if distributions or other transactions have been reported by the account. Given the reporting of income and the compliance cost of the additional information returns for U.S. tax purposes, it is not recommended that U.S. taxpayers own or be associated with TFSAs, RESPs, or RDSPs.

Can a U.S. taxpayer own CI funds?

A U.S. taxpayer who is resident of Canada can own CI funds. CI funds, whether they are a mutual fund trust or a corporate class fund, or any other Canadian mutual fund or exchange-traded fund, are considered a passive foreign investment company (PFIC) for U.S. tax purposes.

A PFIC is defined as a foreign corporation (including certain types of trusts or other entities that are considered corporations under U.S. tax rules) that meets at least one of the following tests:

Starting in 2014, CI began providing its clients who are U.S. taxpayers with PFIC Annual Information Statements (AIS) for the CI funds they hold in order to make the Qualified Electing Fund (QEF) election. In most circumstances, the QEF election must be made in the first taxation year that the PFIC is owned by the U.S. taxpayer. Without the AIS, a U.S. taxpayer cannot elect to report using the QEF election and must use the default tax and interest method or the mark to market method for PFIC reporting, which are onerous and punitive from an income and information reporting perspective.

U.S. taxpayers must complete Form 8621 “Information Return by a Shareholder of a Passive Foreign Investment Company or Qualified Electing Fund” and submit with their respective U.S. tax return annually per PFIC fund held during the year in an open account. Temporary regulations allow U.S. taxpayers owning PFICs in their RRSPs or RRIFs to be exempt from PFIC reporting given RRSPs and RRIFs are used to provide pension or retirement benefits in Canada.

What do I have to be aware of when a client moves to the U.S.?

If you learn that a potential prospect is a U.S. resident or an existing client is moving to the U.S., you should reach out to your compliance department to determine what your current registration permits in the circumstances – meaning, do you have the appropriate registration through the U.S. Securities and Exchange Commission (SEC) to continue to work with the prospect or client pertaining to their Canadian open or registered accounts?

Your compliance department can also outline what you are authorized to do in the instance you are working with a client who is moving to the U.S. or you are aware a particular client is physically in the U.S. and requires a withdrawal or requests a trade in their account. Commonly suggested tools such as “trading authorizations” or a limited power of attorney over investment accounts can be put in place for clients who are moving to the U.S. temporarily or are snowbirds to cover the duration they are physically in the U.S. These should be discussed with your compliance department.

Finally, clients who are U.S. taxpayers should consult a competent cross-border tax advisor to determine what measures are appropriate to their circumstances.