What Budget Season Means for Canadians 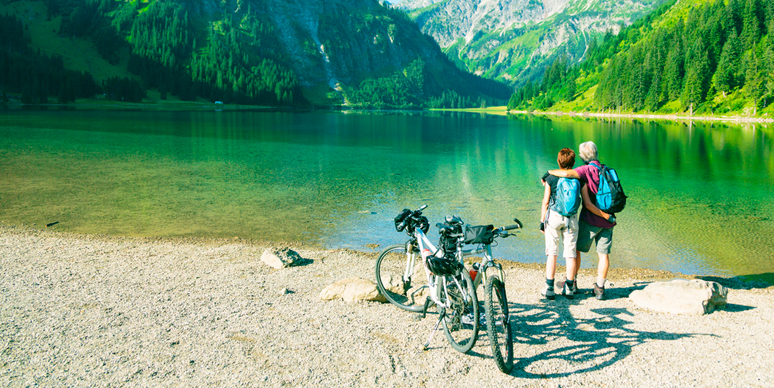 From February through April each year, federal, provincial, and territorial governments normally prepare and deliver a budget, defining the financial roadmap for their jurisdiction for the year. Economists, tax and legal practitioners, financial advisors and other stakeholders often review these budgets with keen interest to determine potential impact to Canadians and their communities.

Why Budgets Are Important

Government spending – which is funded primarily by taxpayer dollars – is often defined by the budget process. Research, consultation, and analysis goes into creating a budget, which has far-reaching impact if the budget becomes law. The budget process also marks the start of the government’s financial cycle for the year, beginning in the spring and ending with pre-budget consultations in advance of the following year’s budget.

Where does budget money come from?

Government revenues are made up primarily of taxes. This includes income taxes from individuals, trusts and corporations as well as sales taxes. Revenues might also come from investments, transfers from other governments and, depending on the government, licensing fees from certain activities such as driving and fishing.

What do governments pay for?

Depending on the government, expenses normally include transfers to persons (e.g., Old Age Security, Employment Insurance and Child Benefits), health and social transfers to other governments and operating expenses. Other expenses include education, infrastructure and energy spending.

To protect spending and certain services in deficit years, governments might borrow funds to cover the gap, which they repay over time with interest.

Once a budget is introduced in the Legislature, debate ensues before a budget bill is voted on, receives Royal Assent and becomes law. A government’s failure to pass a budget can lead to a non-confidence vote and the triggering of an election.

While annual budgets are not mandatory, they have become key instruments in determining the way forward for federal, provincial, and territorial governments and the communities they serve. For a look at budget summaries for current and past years sourced by CI’s Tax, Retirement and Estate Planning team, click here.