Highlights from the British Columbia Budget 2021 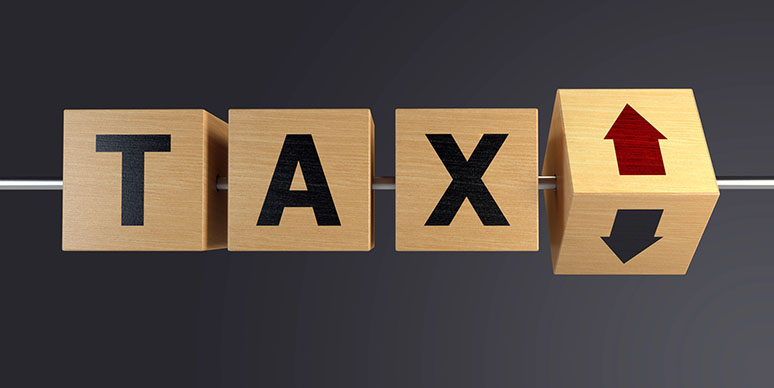 There were no increases or decreases to personal or corporate income tax rates for 2021. However, the budget did include extensions of certain tax credits, PST exemptions on electric bicycles and tricycles, and increases to tobacco tax rates.

The following pages are a summary of the changes announced in the budget. Please note that these changes are proposals until passed into law by the provincial government.

The 2021-2022 budget leaves personal income tax rates unchanged from 2020. Tax brackets and other amounts have been indexed by 1.1% to recognize the impact of inflation. The table below shows British Columbia tax rates and brackets for 2021.

The table below shows the 2021 combined federal and provincial highest marginal tax rates for various types of income.

The budget confirms the increase to the threshold for the phase-out of the home owner grant to $1.625 million from $1.525 million for the 2021 tax year. For properties valued above the threshold, the grant is reduced by $5 for every $1,000 of assessed value that exceeds the threshold. This grant does not have an income test. It benefits home owners who live in their home as their principal residence.

Effective July 1, 2021, amounts received from the federal Memorial Grant Program for First Responders by a person’s estate will not be subject to probate fees.

Effective as of the 2021 taxation year, Manitoba will introduce a new tax credit that will apply to purchases of eligible teaching supplies made by educators that are not reimbursed by their employer. The new tax credit will be 15% refundable for up to $1,000 in supplies ($150 maximum refund) and will parallel the eligibility criteria of the existing federal Eligible Educator School Supply Tax Credit.

The table below shows British Columbia tax rates and the small business limit for 2021.

The table below shows the 2021 combined federal and provincial corporate income tax rates for various types of income earned by a Canadian Controlled Private Corporation (CCPC).

This alters the schedule established by the 2019 budget by one year. Delaying the climate action tax credit increase aligns with the delay to carbon tax increases.

Effective April 20, 2021, eligibility for the motor fuel tax refund for persons with disabilities is expanded to include recipients of disability assistance, or a disability supplement, from Indigenous Services Canada. Eligibility is also expanded to include anyone who is in receipt of a 100% disability pension resulting from service as a member of Her Majesty’s forces, whether this pension relates to an injury sustained in a war.

The motor fuel tax refund for persons with disabilities provides refunds of up to $500 per calendar year to people with qualifying disabilities.

For the purpose of these exemptions, electric bicycles or tricycles must have pedals or hand cranks that allow for human propulsion, wheels with a minimum diameter of 350 millimetres and maximum motor power of 500 watts. Additionally, they must be limited to a motor-assisted speed of 32 kilometres per hour and must not have a combustion engine or be marketed or designed to have the appearance of a motorcycle, moped or scooter.

The budget eliminates the provincial sales tax refund for motor vehicles purchased and resold within seven days, effective on a date to be set by regulation. Concurrently, persons who purchase vehicles will be deemed to have purchased the vehicles for their own use, and not for resale, unless they represent otherwise to the seller at the time of purchase.

Also, effective July 1, 2021, the tax rate on loose tobacco (tobacco in a form other than cigarettes, cigars or heated tobacco products) is increased to 65 cents from 39.5 cents per gram.

Beginning in the 2021 tax year, corporations owned by agents of government can claim an exemption from the speculation and vacancy tax, consistent with corporations owned by municipalities, regional districts and Indigenous nations. The existing exemption for registered charities that own property is extended to situations where the registered charity is not on title, but rather holds the property through a trust.

Your financial advisor can help you assess the impact of these proposals on your personal finances or business affairs and show you ways to take advantage of their benefits or ease their impact.

Momentum investing identifies securities likely to benefit from a trend. Momentum ETFs are an easy way to access this factor-based approach. Read on to find out more.

Maximize your digital presence and take your business to the next level with these 5 strategies.
view all