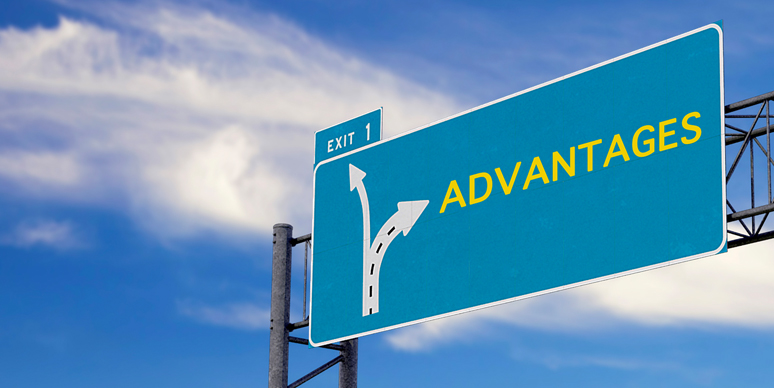 In response to market volatility, some investors consider tax-loss selling strategies to shelter tax payable on capital gains realized in a year, or to recover tax paid on capital gains realized in any of the three preceding years. In considering these strategies, investors should remember two common pitfalls of tax-loss selling: i) the “superficial loss” rule and ii) a denied loss rule that applies when property is transferred directly to a registered plan. Consider the following:

Earlier this year, Anita realized capital gains on the sale of publicly traded securities. Thinking ahead to year-end, and contemplating ways to minimize taxes payable for the year, Anita has decided to transfer a portion of her non-registered mutual funds (specifically, ABC fund) to her RRSP in-kind. Anita believes that doing so will allow her to achieve two goals:

(i) She will get an early start on her RRSP contribution for the year;

(ii) Because of recent market volatility and the depreciated value of ABC fund, a capital loss will be triggered, allowing her to offset capital gains from the sale of her securities earlier in the year.

It is easy to understand Anita’s thought process. RRSP investing has benefits, particularly for those subject to tax at higher rates. Also, where taxable capital gains are realized in a given year, the ability to offset the gains with realized capital losses can reduce tax payable for the year.

The problem with Anita’s strategy is not her objectives; the issue is the manner in which she proposes to carry out her strategy. Under Canada’s Income Tax Act (ITA), there are two rules that would frustrate Anita’s ability to claim a capital loss triggered on an in-kind transfer of securities or mutual funds directly to her RRSP. The first is a “superficial loss” rule (section 40(2)(g)(i) of the ITA), and the second is a separate denied loss rule (section 40(2)(g)(iv) of the ITA).

• Anita can dispose of ABC fund by switching to cash or a different security, say DEF mutual fund. This would occur outside of the RRSP environment.

• Anita can then immediately contribute the cash or DEF fund in-kind to her RRSP.

• If desired, and to clear the superficial loss period, 31 days after the sale of ABC fund, Anita’s RRSP can reacquire ABC fund.

• Anita can dispose of ABC fund by switching to cash or a different security, say DEF mutual fund. This would occur outside of the RRSP environment.

• If desired, and to clear the superficial loss period, Anita can wait 31 days after the sale of ABC fund to reacquire ABC fund.

• Anita can then transfer ABC fund in-kind to her RRSP.

The above options avoid both the superficial and denied loss rules. The main difference between the two options is the timing of the RRSP contribution. In both cases, for Anita to be able to use the capital loss triggered on sale of ABC fund, a 60-day period must pass – 30 days before the loss is triggered and 30 days after – before her RRSP can acquire the fund. Where both the superficial and denied loss rules are avoided, Anita’s objectives of triggering a useable capital loss while also contributing to an RRSP can be met.