Pension Income-Splitting for the Year of Death - Part 2 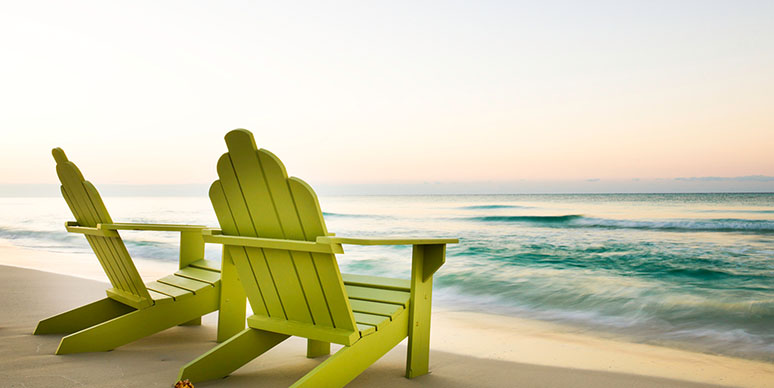 Earlier this year, we wrote an article about the splitting of eligible pension income for the year of death. The article looked at income received by the deceased up to the date of death and clarified the types of income (and how much) can be split with a surviving spouse or common-law partner (CLP) under pension income-splitting rules.

In brief, for the year of death, up to 50% of eligible pension income received can be split with a surviving spouse or CLP. Provided there was no breakdown in relationship before death, the month in which death occurred would not impact this result.

After reading the above article, an advisor asked a question about the reverse – what if, for the year of death, the surviving spouse or CLP received eligible pension income that he or she wished to split with the deceased? How much of this income could they split? Consider the following:

Trevor died in August at the age of 78. Prior to death, he did not receive any eligible pension income. His spouse Nicole (age 70), however, did. For the year of Trevor’s death, Nicole received $3,500 each month from a registered pension plan. She also received $1,000 monthly from a RRIF. In preparing her tax return for the year, Nicole wondered what portion of her eligible pension income could be split with Trevor for the year.

The following formula is used to calculate the amount eligible to be split with a spouse or partner under pension income- splitting rules:

Applying the above formula to Nicole’s income, the amount eligible to be split is $18,000 calculated as (8/12) x $54,000 x 50%. In other words, because Trevor died in August, the amount Nicole can split with him under pension income- splitting rules is pro-rated based on the month of Trevor’s death. Had Trevor not died, up to $27,000 would have been eligible for splitting for the year. This treatment is confirmed by CRA technical interpretation #2008-0275731E5.

CRA form T1032, Joint Election to Split Pension Income, would be used to calculate the amount eligible to be split, and provided it is included in Trevor’s taxable income for the year, any amount up to this amount can be deducted on Nicole’s tax return for the year. This treatment would benefit the family if Trevor’s tax rate for the year of death is less than Nicole’s or if income-sensitive benefits, such as Old Age Security, would be preserved as a result of the split.

The splitting of eligible pension income can provide significant tax savings for families. While it depends on the circumstances (i.e., types of income, age of the pensioner, tax rates, etc.), it is good to know this option is available, even for the year of death.

1Where the transferring spouse or CLP is deceased, the number of months up to and including the month of death is used.
2Age 65 is required for Quebec tax purposes.