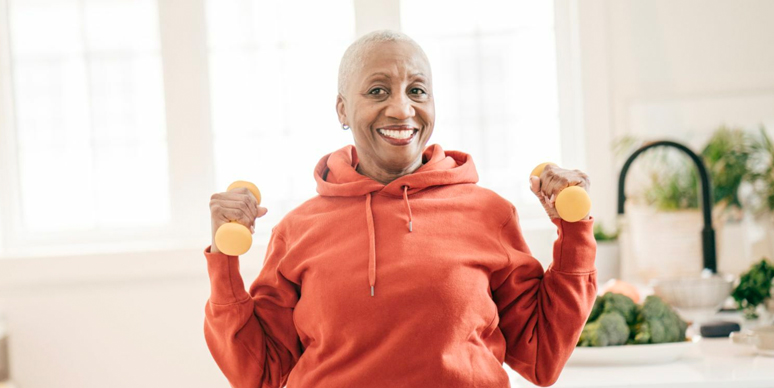 When thinking about RRSP deduction room (often referred to as “contribution room”), employment and self-employment income often come to mind as key contributors to the accumulation of room. Indeed, these forms of income are considered “earned income” for the purposes of calculating available RRSP room. However, earned income is not restricted to employment and self-employment income – a number of other income types are also included, providing many Canadians with RRSP room well into their retirement years.

RRSP deduction room is calculated as 18% of a taxpayer’s earned income in the previous year up to a dollar limit for the year. The amount is reduced by pension adjustments that result from contributions to a pension plan. For 2019, the dollar limit was $26,500. For 2020, it is $27,230. Unused room can be carried forward for use in any future year, although contributions to an RRSP are not permitted beyond age 71 unless contributing to a spousal RRSP for a younger spouse or common-law partner. The following table lists common types of income that add to, and subtract from, the earned income calculation:

1Spousal and, where applicable, child support

Other types of income do not factor into the calculation at all – that is, they do not add to or subtract from earned income. These types of income include investment income (interest, dividends, capital gains), retiring allowance payments, pension benefits (including CPP, QPP and OAS retirement benefits), amounts received from RRSPs, RRIFs, TFSAs and DPSPs and death benefits.

With the transition to retirement, and the ceasing of employment and self-employment, many Canadians assume that opportunities to contribute to an RRSP are no longer available. While this is the case for many, others will continue to accrue RRSP room because of the receipt of other qualifying income, such as net rental income.

Judith, age 64, retired in December 2017. Beginning in 2018, in addition to OAS and CPP retirement benefits, Judith’s retirement income included periodic payments from her registered pension plan and distributions from her non-registered mutual fund holdings. She also received rental income of $1,500/month (after expenses) from a rental property that she inherited from a deceased parent. Since retirement, her total income has been $80,000 annually.

In January 2020, Judith received a call from her financial advisor, Charles, inquiring about first 60 day RRSP contributions. Surprised by the call, Judith promptly reminded Charles that she was retired and, as she understood it, no longer earned RRSP room. Also, because pension contributions reduce available RRSP room, Judith had no room carried forward from previous years. Judith never paid much attention to her CRA Notices of Assessment, so her conclusion that she had no room was based on the assumption that earned income ceased at retirement. Seeing an opportunity to help, Charles promptly set up a meeting with Judith to discuss.

While employment and self-employment income are easily identified as earned income, the calculation of earned income is much broader. In fact, many retirees will earn RRSP income well into their retirement years. Where this is the case, the decision to contribute will depend on a number of factors including current and future tax rates and short and long-term objectives. But, knowing the rules around earned income goes a long way in understanding options and opportunities in financial planning.