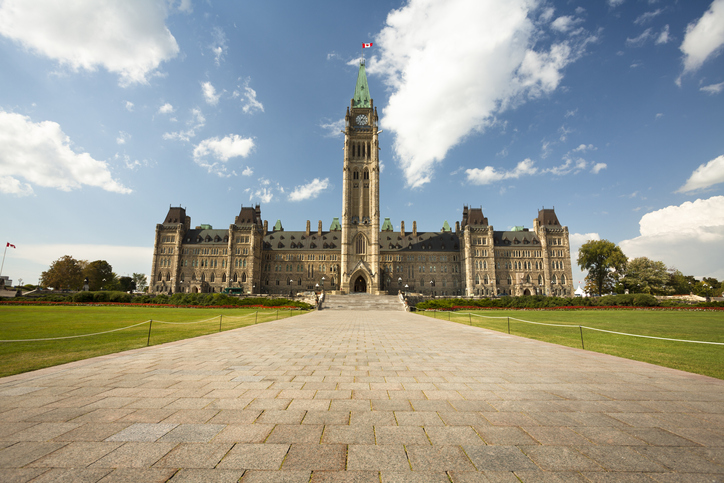 What does a Liberal minority mean for Canadians?

The 44th Canadian federal election was held on September 20, 2021, and the results were mostly unchanged from the election in 2019. After two terms as governing party, the Liberal party won the election with minority status—once again—meaning they will require support from other parties to pass their mandates.

Below is a summary of the seat count won by each party, including the Liberals’ 159 seats—short of the 170 needed to form a majority government.

With the election complete, now may be a good time to:

Without further ado, let’s jump into each of these topics below. I should note that campaign platforms contain a variety of revenue and spending measures, and the comments below focus only on those that are investment, tax, retirement or estate planning in nature.

To kick us off, let’s revisit the Liberal party’s campaign promises.

Budget 2021: Announced measures that have not yet passed

The 2021 federal budget was ambitious to say the least. Let’s look at which items have not yet passed.

Given their minority status, the Liberals will need support from other parties to pass their mandates. Support is likely to come from either the New Democratic Party (NDP) or Bloc Québécois given each party’s political orientation and number of seats won. Below are campaign measures from both the NDP and Bloc Québécois, which could be used in negotiations with the Liberals in exchange for their support.

The path forward: Will the parties get along?

Time will tell how well members of the 44th Canadian Parliament work together to introduce legislation and govern. The duration of this minority government will certainly depend on their ability to do so. 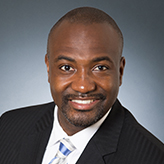 Throughout his career, Wilmot has held progressive positions in the areas of tax and estate planning, financial planning, banking, and securities analysis. He has completed numerous courses related to taxation, securities and mutual fund investing, insurance and estate planning. Wilmot received his Bachelor of Arts Degree (with Honours) in Mathematics for Commerce from York University. He also holds the Certified Financial Planner (CFP), Trust and Estate Practitioner (TEP), Chartered Life Underwriter (CLU) and Certified Health Insurance Specialist (CHS) designations. Since 2001, Wilmot has spent his time guiding financial advisors on tax and estate planning matters through presentations, one-on-one consulting and written communication.He has been featured in various financial forums including The Globe and Mail, The National Post, Advisor.ca, and Investment Executive. Additionally, Wilmot has delivered presentations for The Financial Advisors Association of Canada (Advocis), the Society of Trust and Estate Practitioners (STEP) and The Institute of Advanced Financial Planners (IAFP). Away from work, Wilmot enjoys various sports, traveling and spending time with family and friends.